When is the best time of year to see the splendor of Lake Tahoe?

Why? Because, if you’re into sun-drenched summer fun, clearly, the best time of year to visit will be in the summer months, when you can stay in one of our 6 most incredible lakefront cabins. Every summer, dozens of annual events take place around the lake (here's a list of our 10 favorite Lake Tahoe summer events).

However, if you’re more into winter adventures, then summer probably isn’t the best time of year to visit Lake Tahoe for you. For you, that might be smack in the middle of the winter holiday season. You might be looking to carve up the slopes and really enjoy the brisk and chilly outdoors during those snow-blanketed months.

The Joy of Shoulder Season

Lake Tahoe in the fall is certainly one of the most underappreciated times of the year. The crowds thin, the weather is pleasant through October, and there are still plenty of events throughout the season. What's more, the lake is typically at its warmest in August and September, and only starts cooling down by October.

And, due to lower occupancy rates, fall is often much more affordable than summer and winter periods. Check out our in-depth post on Lake Tahoe in the fall, which includes things to do, a calendar list of events, and more. Or, if you're considering heading to Lake Tahoe for Thanksgiving, check out some of the uncommon ways our guests spent Thanksgiving in 2018, and why the mountains were the perfect place to do so.

Below we list a few homes that are great for any season. In the fall, they're perfect cozy getaways for cool-weather hiking and biking, and by winter, they're idyllic ski retreats.

This home's beautiful, sleek design is apparent inside and out, and it's location truly couldn't be better. Located along the slopes of Northstar, you can ski within feet of your private outdoor hot tub, and be relaxing in it in just seconds. With three bedrooms and an additional sleeping area with modern pod-style bunk beds, up to 10 guests can stay in this exquisite Lake Tahoe cabin. 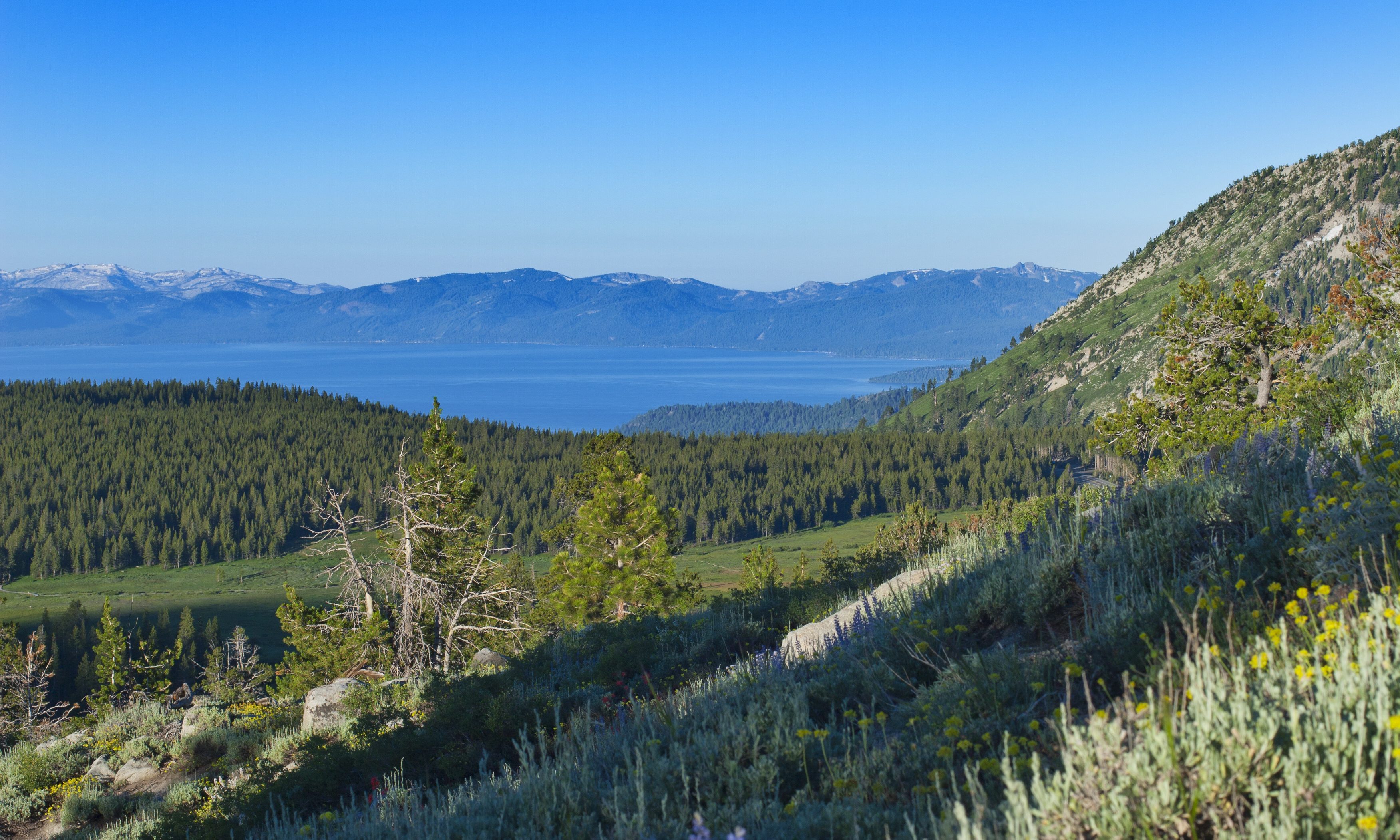 Lake Tahoe in May and earlier

From March through May you’re going to avoid the summer crowds. Peak season really includes July and August for the summer months. But June and September are relatively packed. Now, if you plan to go in June or September, you won’t experience the same amount of crowds as you would in July and August, but you’ll still deal largely with peak season issues.

In peak summer season, we’re talking about considerably higher prices for just about anything. For example, your accommodation in Lake Tahoe is going to cost a pretty penny if you come in July or August. There’s just no way around that. Plus, if you try to book something on the lake in those months, you’ll be hard-pressed to find something if you wait until the last minute to book.

Now, March through May doesn’t have the exorbitant prices that July and August have, and you won’t have the excessive crowds. You won’t have to deal with trying to find a spot on the beach by getting there at 7am instead of 10am or later. But you also won’t have the hot-hot temperatures that you would have in the peak months.

Keep in mind that due to Tahoe’s elevation, temperatures don’t get that hot, even in the peak months. So when we’re talking about March through May, you’re really speaking about temperatures that will hover in the range of roughly 40 to 60 degrees Fahrenheit. Now, you can’t quite go swimming in that weather, but if you’re looking to save and avoid all the people and traffic, it’s definitely the best time to visit.

In March through May, you’ll also have just about all the outdoor activities accessible to you. Sure, you can’t go swimming, but that won’t stop you from hanging out on the golden-sanded beaches that dot the circumference of Lake Tahoe. You can also enjoy all the epic hikes in Lake Tahoe and not worry about overheating. You’ll still catch snow-capped peaks in those months, making the vistas absolutely awe-inspiring.

There are plenty of other things to do in Tahoe during these months as well. You can enjoy horseback riding, go on guided tours, fly around in helicopters, check out Historic Downtown Truckee, to the KidsZone museum, visit the old jailhouse, or just walk around and enjoy the crisp, cool mountain air.

The sky really is the limit because you’re not hindered by snow and cold weather during this period and you’re also not dealing with the excessive heat. That makes just about everything in Lake Tahoe accessible during this time. Heck, you can even enjoy a day out on one of the feeder lakes fishing or camping somewhere nearby.

October through November in Lake Tahoe

When the summer is finished and before the winter begins is another great time to visit Lake Tahoe. Again, you won’t deal with excessive crowds that you would in the peak winter months, and you also won’t have to deal with ultra-frigid temperatures. Also, chances for loads of snow during this period are slim.

Temperatures during this time are roughly 30 to 60 degrees Fahrenheit. Not too cold and not too warm. Again, you’ll have similar accessibility of all the outdoor activities in Lake Tahoe. Whether you’re heading there with your family or on a romantic vacation, you can experience almost all of what Lake Tahoe has to offer.

At the south end of Taylor Creek, you can also discover all the kokanee salmon that spawn here during this period. They leave and head upstream where you can find them literally flooding the creek. This is just one of the 63 tributaries of Lake Tahoe, located in the south and it’s also where roughly 95 percent of all the kokanee salmon population are located in the fall. It’s an epic sight to witness if you’re in the area during this period.

This is also an incredible season where the fall colors begin to come into full bloom in Lake Tahoe. Deep auburns and oranges and yellows dominate the landscape near Alpine forests that deeply contrast them with their evergreen shades. To see this in its full glory, head to Hope Valley, also located in South Lake Tahoe, where this brilliant explosion of color is on full display.

Mountain biking is also ideal during this period. You’ll find trails all around the circumference of the lake. You’ll also find a mountain bike park located in Northstar Resort in North Lake Tahoe. For those who are looking for an incredible adventure and thrills, this is certainly the time of the year to go mountain biking when summer is just ending and the weather isn’t too hot or too cold.

You can also rent a helicopter and take the family or your loved one on a tour of Lake Tahoe. From this bird’s-eye view, you can see just about everything that Lake Tahoe has to offer. You can witness snow-capped peaks in the distance along with the shimmering lake waters that sparkle in the sunlight. It truly is a site that you have to see to believe. 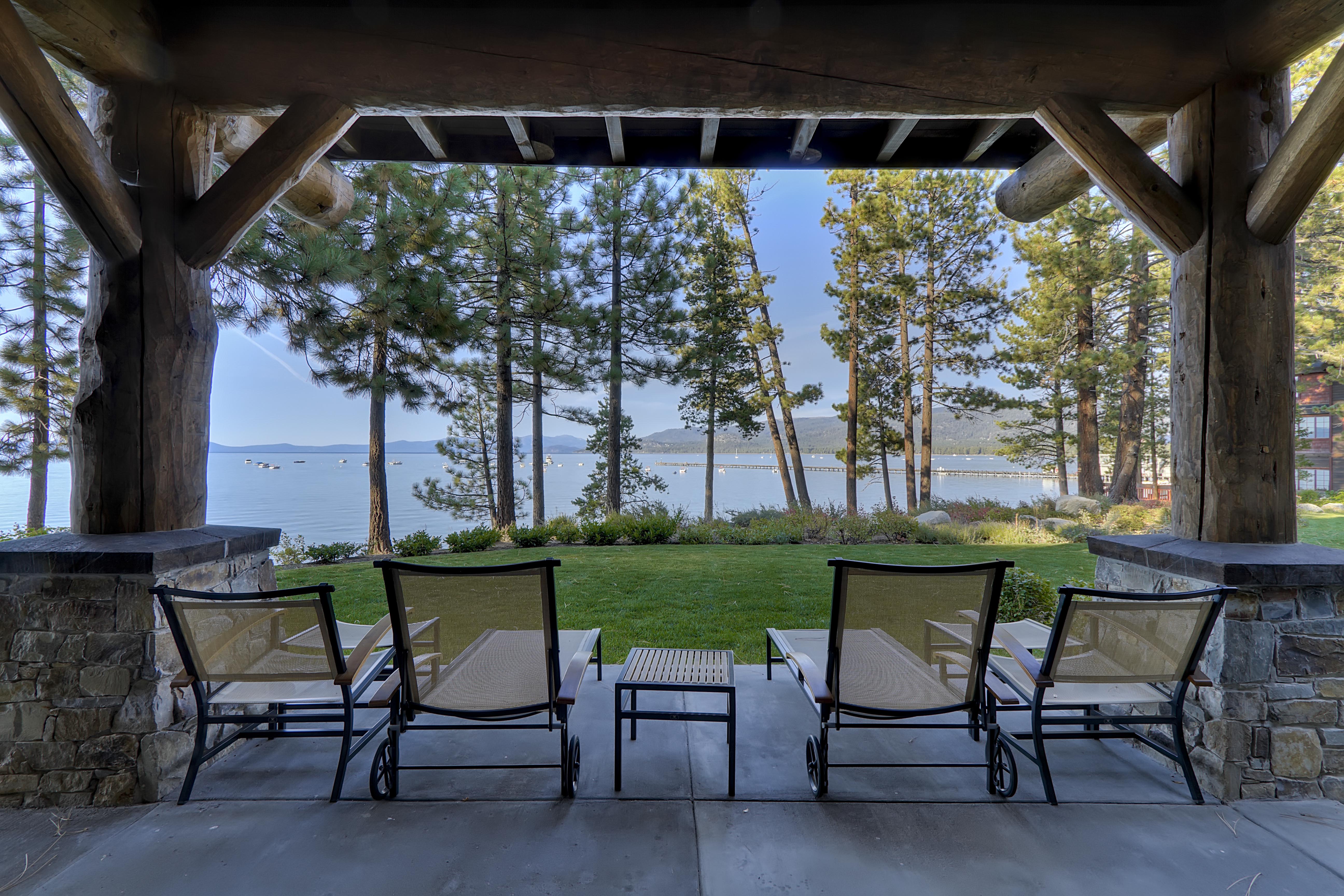 Whether you go before summer, before the winter, or literally smack in the midst of high season, you’ll need a place to stay in Lake Tahoe. To that end, you have a choice. Do you stay in North Lake Tahoe or do you choose South Lake Tahoe? The answer to that question might seem subjective to some, but very objective to others.

You should also consider that North Lake Tahoe is more appealing for winter activities. There are more slopes up here but also many other things to do. That doesn’t mean that you should only stay here if you’re coming in the winter. Of course, there’s all of Downtown Truckee and the nearby Donner State Park that are ideal in the spring and summer months as well.

South Lake Tahoe is definitely best for summer fun. You have loads of golden-sanded beaches to enjoy sun-soaked afternoons on. You can have a stroll by the lake or take a bike ride around its circumference (the bike rental shop is down in South Lake Tahoe), or enjoy any other number of activities such as camping, picnicking, fishing and more here.

At the end of the day, it really is just a preference. No matter what time of year you think is the best in Lake Tahoe, finding a great place to stay is what really transforms an ordinary vacation into an extraordinary one. There’s something about staying in a dreamy cabin on the lake, or in a palatial mansion with breathtaking panoramic views that make a trip all the more enticing and enjoyable.

However, keep in mind that you’re going to need to spend some coin. Lake Tahoe is not a cheap destination. Don’t think you’ll get away with an inexpensive cabin rental. However, you do have some condos in South Lake Tahoe and other apartments that won’t be as pricey as an entire home, but it’ll still cost a pretty penny.

Be sure to plan early and book your accommodation as soon as possible. No matter if you’re going in the offseason, the shoulder season, or dead in the peak season, you have to book early if you want to get your choice of the right cabin or home to stay in.

We've combed through dozens of summer events in Lake Tahoe and created a list of 10 of our favorites that draw people from all over the country. Find out which one would make for the perfect summer weekend for you.

Lake Tahoe in the Summer

From horseback riding to boating and everything in between, Lake Tahoe in the summer is a treat for the whole family.

If you're planning a Lake Tahoe trip with the whole family, check out our post on the Top 15 Family Activities in Lake Tahoe, and we're sure you'll plan a perfect itinerary. 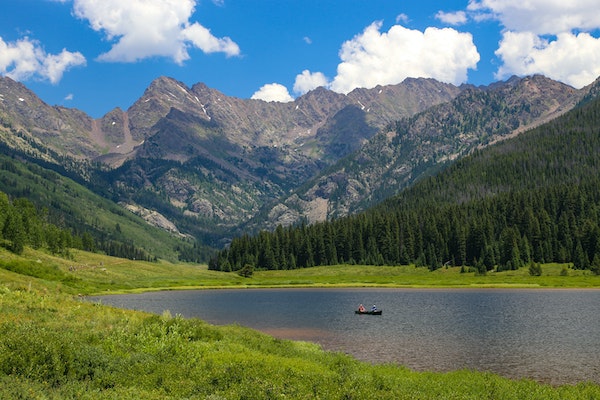 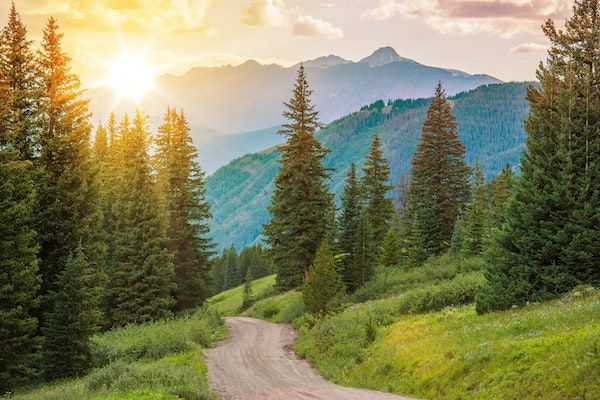 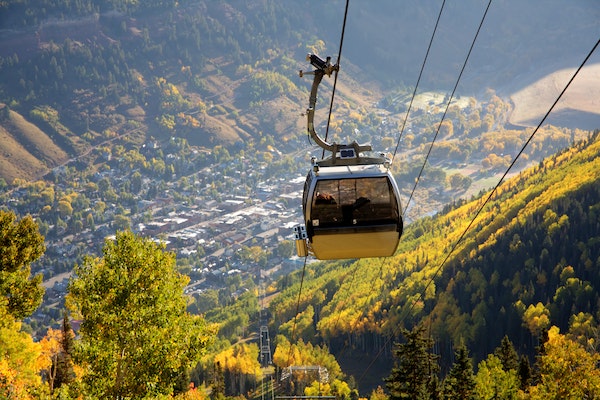 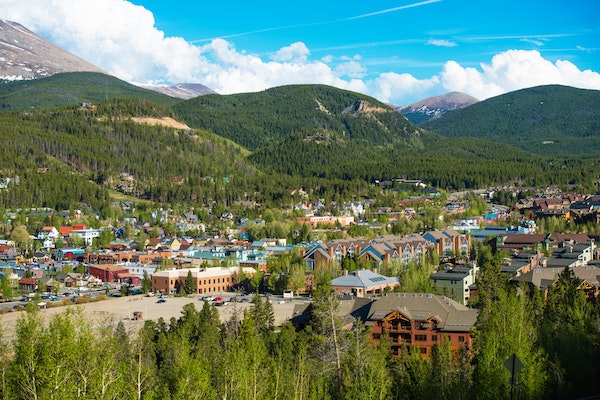 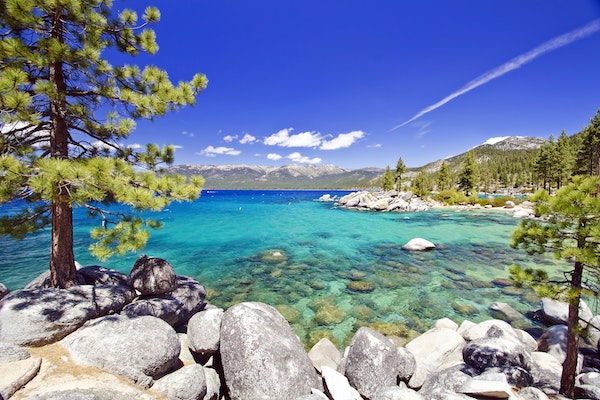 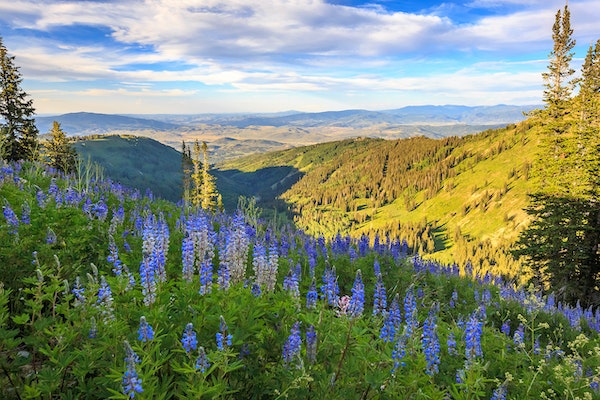